Delays for Phase 2 of Silver Line Extension to Loudoun County 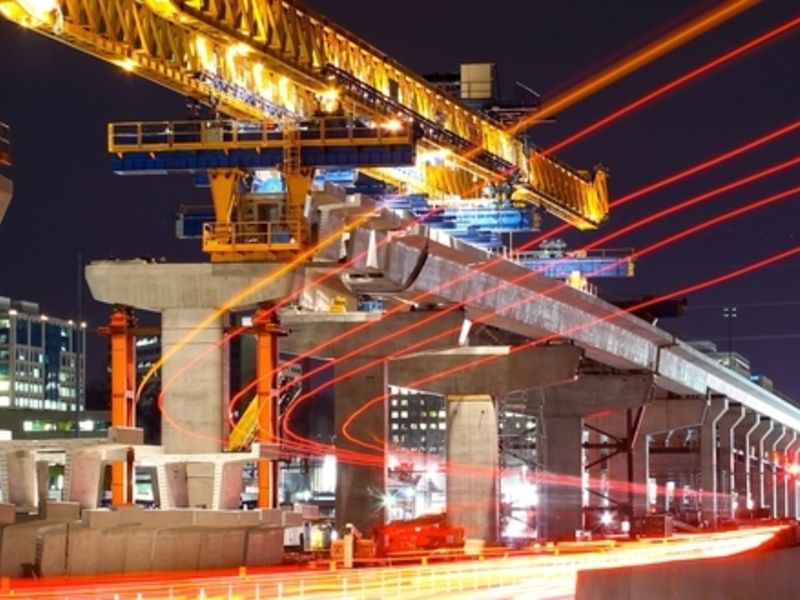 Currently scheduled to finish construction in June 2020, the new Silver Line stations that will be opening at Dulles Airport and across parts of Loudoun County may take much longer than expected to arrive. Due to the highly complex nature of joining the Silver Line to the existing infrastructure in and around Dulles International Airport, the Metropolitan Washington Airports Authority have rejected the schedules put forward by bidding contractors, calling them “unrealistic.”

The Capital Rail Constructors (CRC), the collective building these new metro lines, submitted a report in September that included, “misleading and incorrect logic, violations of the contract schedule specification, and unrealistic assumptions, and therefore it lacks forecasting credibility.” At this point, it’s not clear whether or not the CRC has adjusted their own internal schedules to reflect these new doubts.

“We did have a hiccup there where WMATA train control engineering wanted to make sure they had all the documentation that they felt necessary before CRC was allowed to load its particular software … WMATA wanted to make sure that the new software would not have any deleterious effects on the existing train control system,” said Charles Stark, VP of the Metropolitan Washington Airports Authority.

The tension between Metro and the Airport Authority has become”rather substantial and escalated at this point,” according to Loudoun County Supervisor, Ron A. Meyer Jr. (R-Broad Run). “The Metro report… was… I wouldn’t say shocking, but it was a little bit eye-opening for me. Metro’s perspective seems relatively hardened, that they won’t accept anything but totally redoing what has been wronged. We need to be thinking a little bit more pragmatically, obviously demanding that the contractor right the wrongs, but at the same time not taking an absolutist position that we’re not willing to negotiate at all.

Loudoun County’s Director of the Department of Transportation and Capital Infrastructure, Joe Kroboth, said, “all I can say is, how we understand the completion of the rail project, and the information that we have communicated to our elected officials. What we have been communicating to our elected officials is that the actual date for revenue start of the system is still, at this point, a soft date depending on how quickly they resolve some of these issues. That would be anywhere from as early as Sept. 1, but through, say, December.

Logistics issues with rock ballasts, cranes, and glass screen walls have all caused delays. Testing for the new metro line should wrap up around August 2020, with a very fluid expectation of opening to customers in late Fall 2020.