Your Newly Elected Board Members 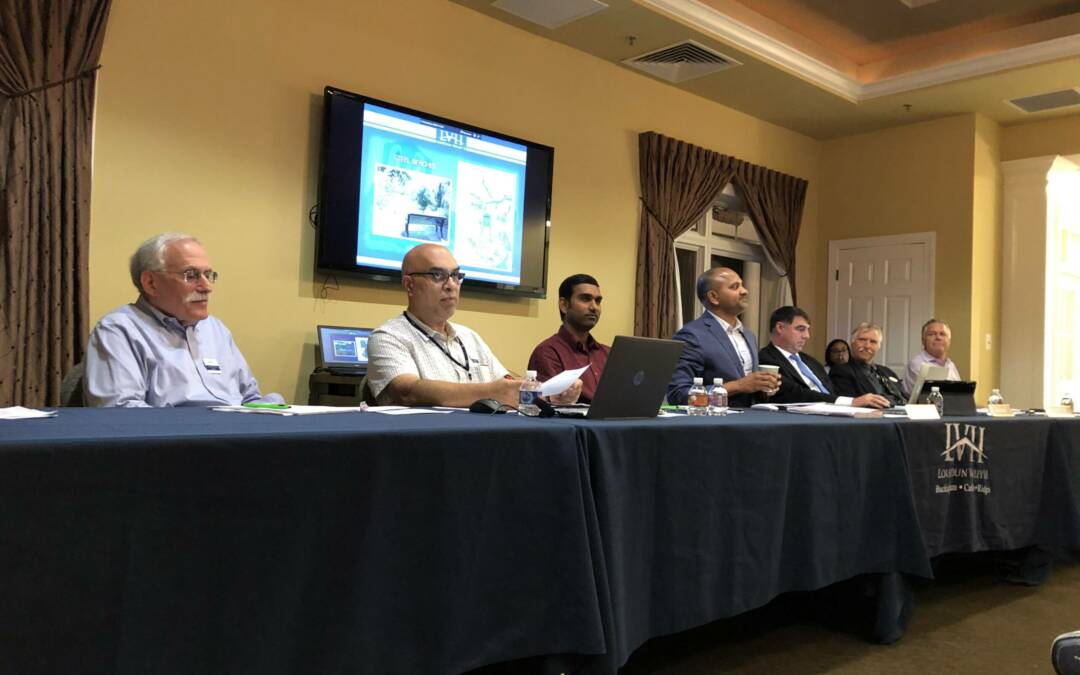 On Monday, October 8th, we held one of the biggest and most successful Annual Meetings we’ve ever had. It was standing-room-only in the main meeting room of the LVII HOA Clubhouse. During the Annual Meeting, we tallied the votes for your new Board of Directors members and here are the results. Please note that Jeffrey Winer rescinded his candidacy early last week, and the online votes that were cast for him were voided. The roles the candidates will assume will be decided during an upcoming Board of Directors meeting. Here are your winners: